Cyclo reducers-which is short for cycloidal reducers-are a variation of speed reducers that are designed to lower motor speed through an increase in torque and a decrease in output speed. Read More…

Cyclo Reducers Cyclo reducers are mechanisms used for reducing the speed of an input shaft by a certain ratio through use of rolling elements.

Ondrives.US is committed to providing our customers with budget friendly speed reducers. With our vast inventory and capabilities, we are sure to have the exact product that you have been looking for. Customization is also available in order to fit your unique needs. We are ISO 9001:2015 certified. Visit our website today!

Our worm gear boxes have been serving customers all around the world since we first opened our doors. Our dedicated teams of staff members will work with you closely from prototype to production to ensure that we are offering the exact products that you have been searching for! To learn more about what we may be able to do for you; get in touch with our friendly customer service representatives today! 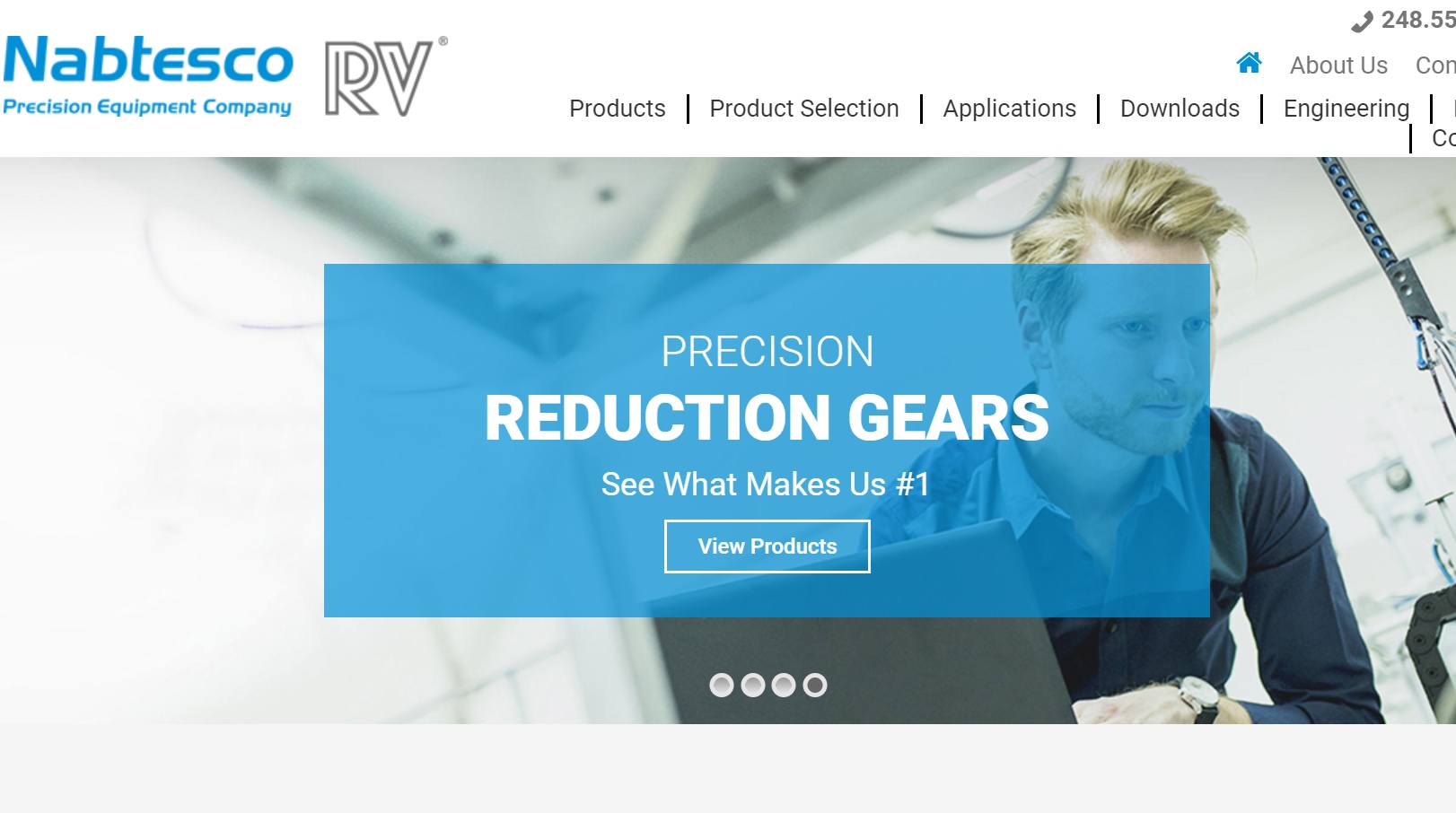 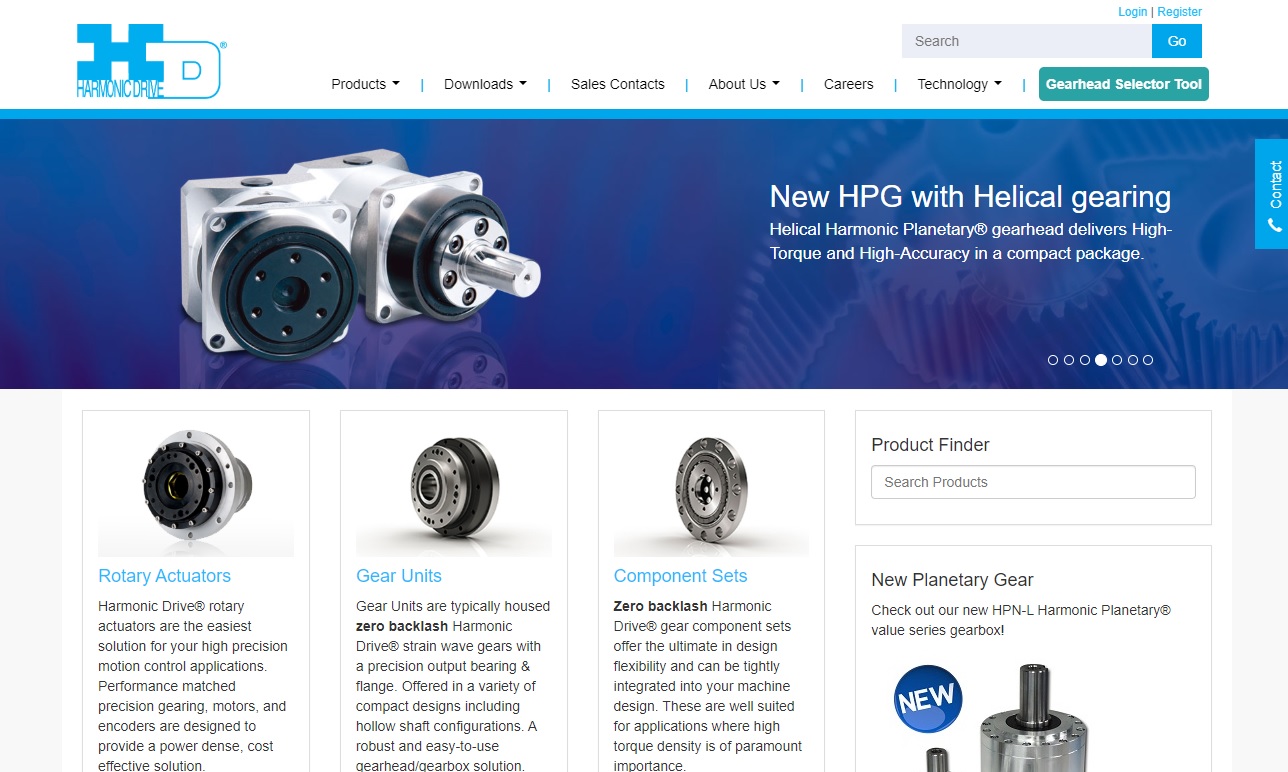 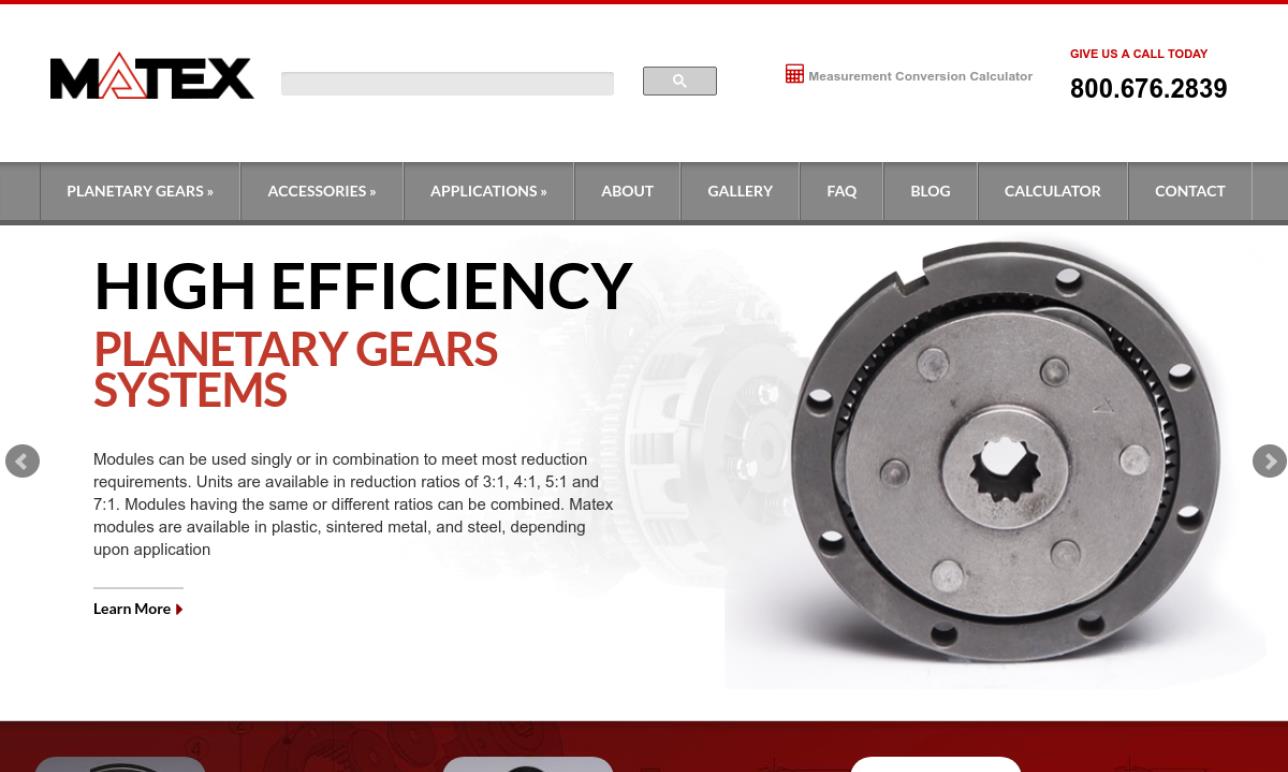 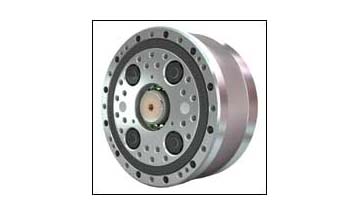 Cyclo reducers gain their effectiveness through use of a round disc that rotates off center, slowing the input speed and bringing it down to a more manageable level, useful or necessary for components that receive the output. These mechanisms are generally identified by the ratio of the input speed to the output speed called the reduction ratio.

Cyclo reducers are capable of providing high reduction ratios with high accuracy while remaining a compact size; they are generally ineffective at achieving ratios below 50:1, a ratio other devices such as shaft mounted speed reducers cannot reach in a single stage. They are constructed out of and housed in heavy duty steel or other strong metals, such as aluminum or cast iron. 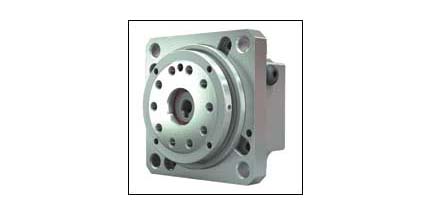 Cyclo reducers are used within material handling, automotive, aerospace, recreational, construction, food and beverage processing, oil and gas and textile industries. They assist in automation equipment, conveyors, presses, pumps, generators and robotics and are frequently used in boats with propellers.

A cyclo reducer is made up of an input shaft, an eccentrically mounted bearing, a cycloidal disc, ring pins, output rollers and an output shaft. The input shaft drives the bearing that turns the disc. Because it is mounted eccentrically, the disc does not rotate around a single center point but rotates off center, closer to some ring pins than others. Output rollers fit through holes that are slightly larger in diameter than the rollers in order to achieve a steady rotation of the output shaft from the wobbling movement of the disc. The lobes around the disk's edge correspond with the ring pins that are attached to the chassis except that there is one more pin than there are lobes; this causes the cycloidal disc to rotate around the bearing faster than the rotation of the input shaft and in the opposite direction.