Right angle gear boxes, also referred to as right angle speed reducers, have up to 98 percent efficiency levels and are common in printing presses and glass cutting equipment. Read More… 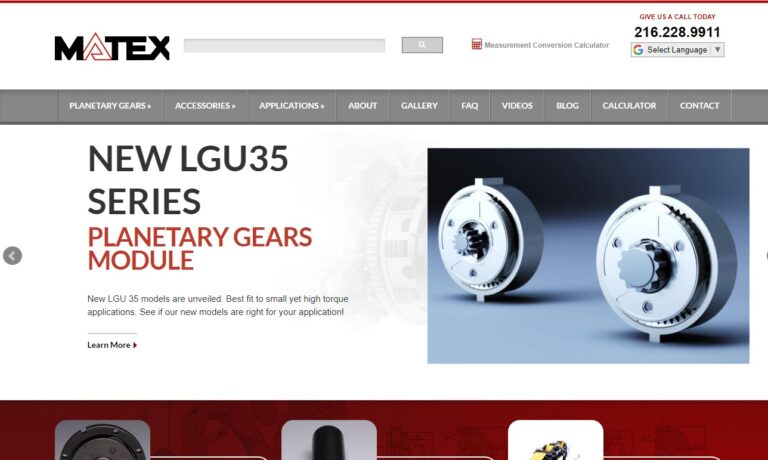 Our competent staff is very successful at accommodating all of our customers’ needs. The fabrication processes our engineers utilize save money for our customers. We have the talent to create highly advanced cyclo reducers for a wide range of applications and industries. We are determined to provide you with only the most reliable products. Please give us a call today to learn more information! 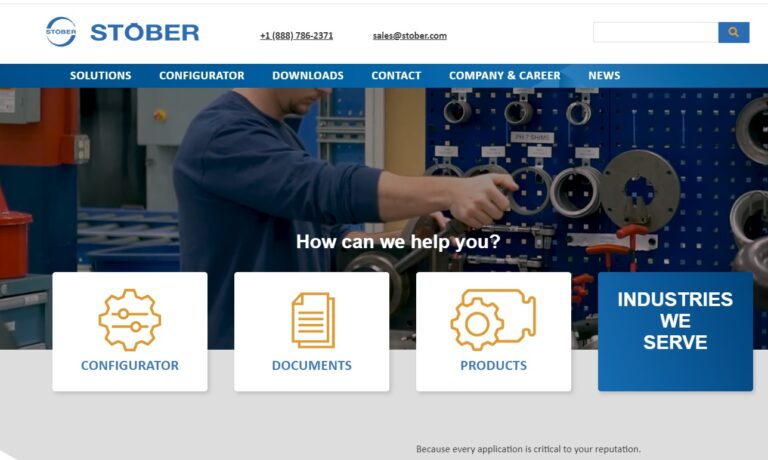 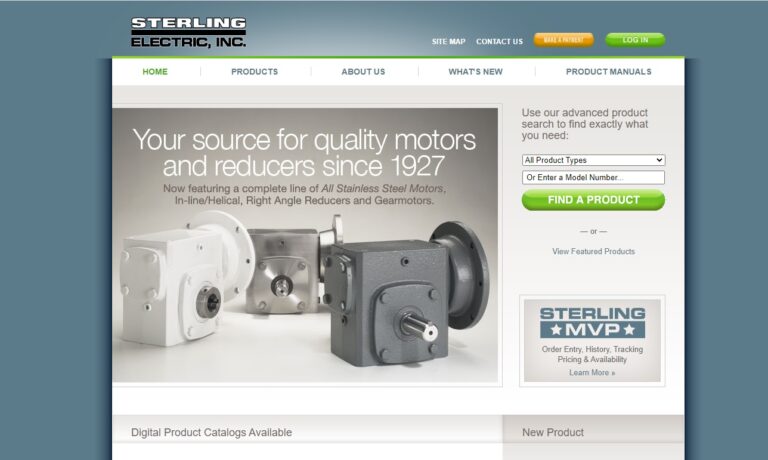 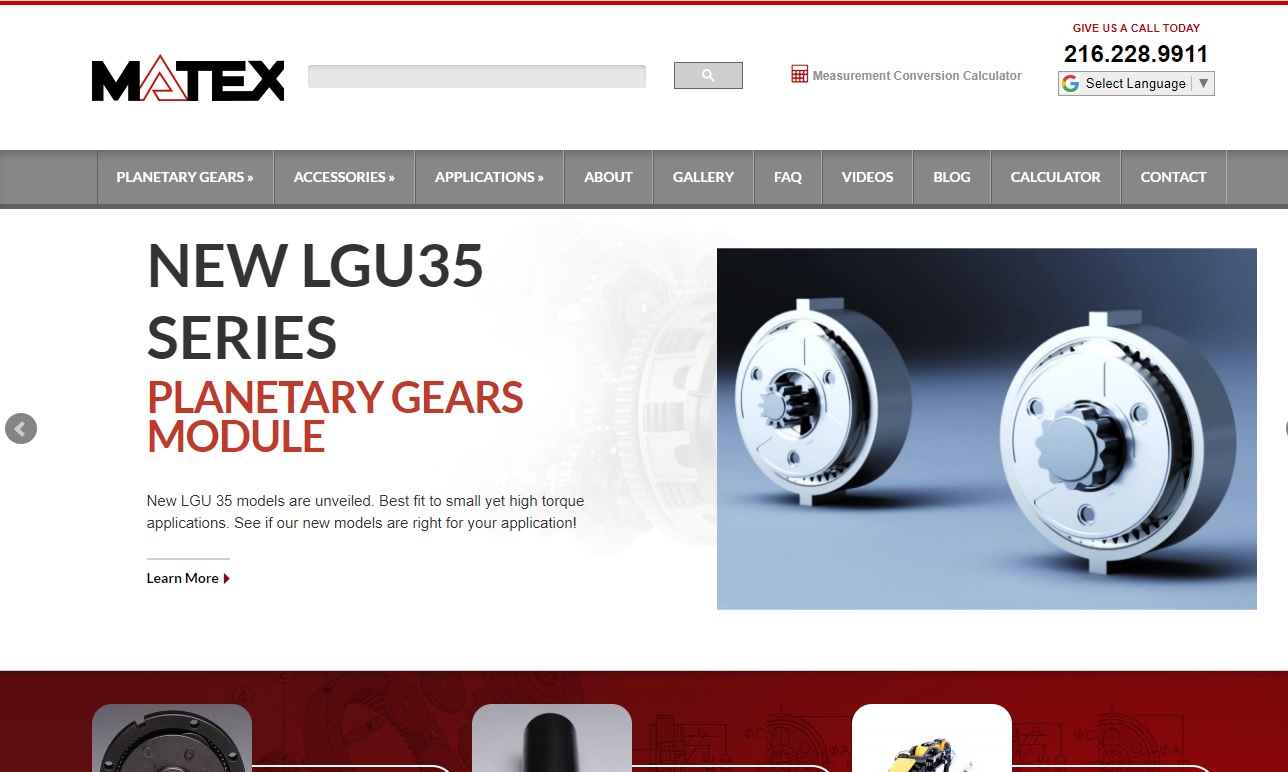 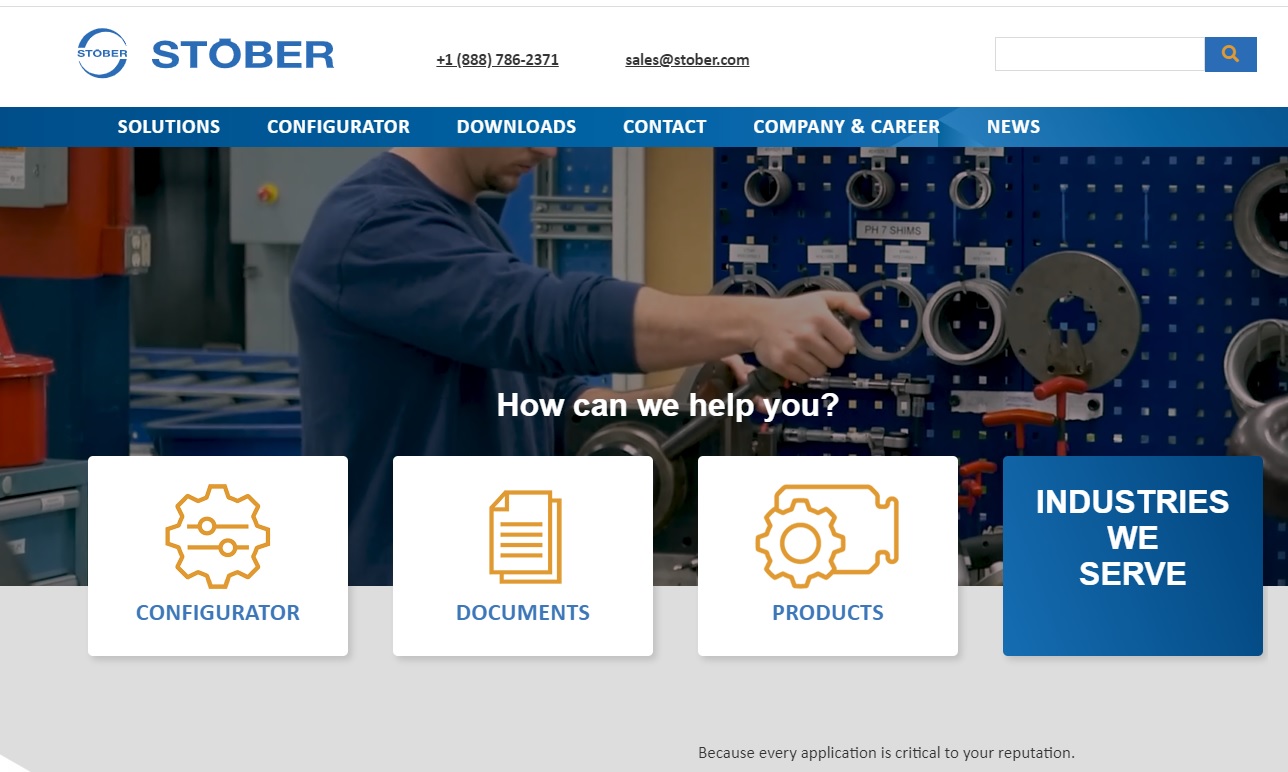 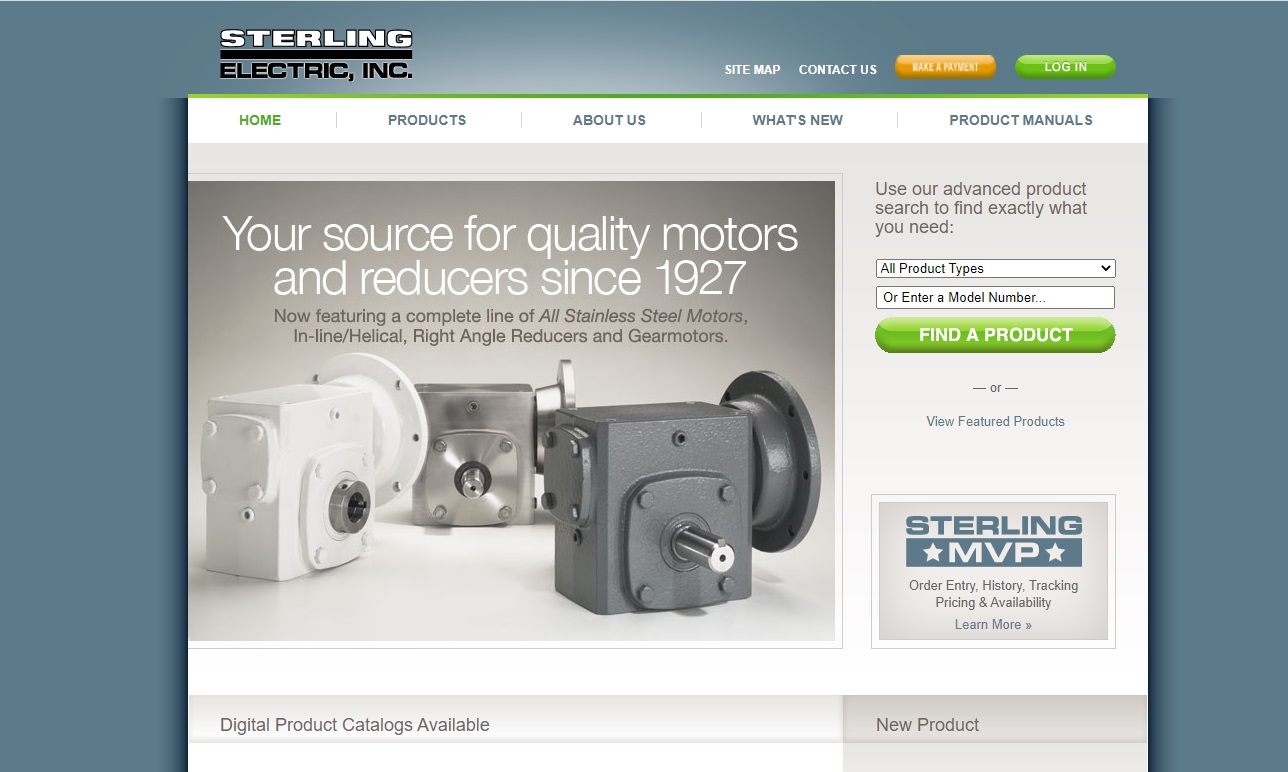 Right angle gear boxes are just one subcategory of a vital piece of machinery. The gearbox, also known as a speed reducer or simple transmission, is what processes the energy from the engine to actually set in motion the parts of the machine, such as the blade or drill of a tool or the wheels of a vehicle. Two or more gears must be present and active to make this process work, and the two most important gears are the input and output gears.

These gear boxes often come at greatly reduced costs but may lack a warranty. When selecting a gear box, consider the gear ratio, efficiency requirements, mechanical rating, and thermal rating. The gear ratio is defined by the number of teeth in both of the gears involved in the process, and how much work the input gear must do before affecting the output gear. This ratio is how the gear box system is able to slow down the energy output of an engine while retaining or multiplying the amount of force put forth.